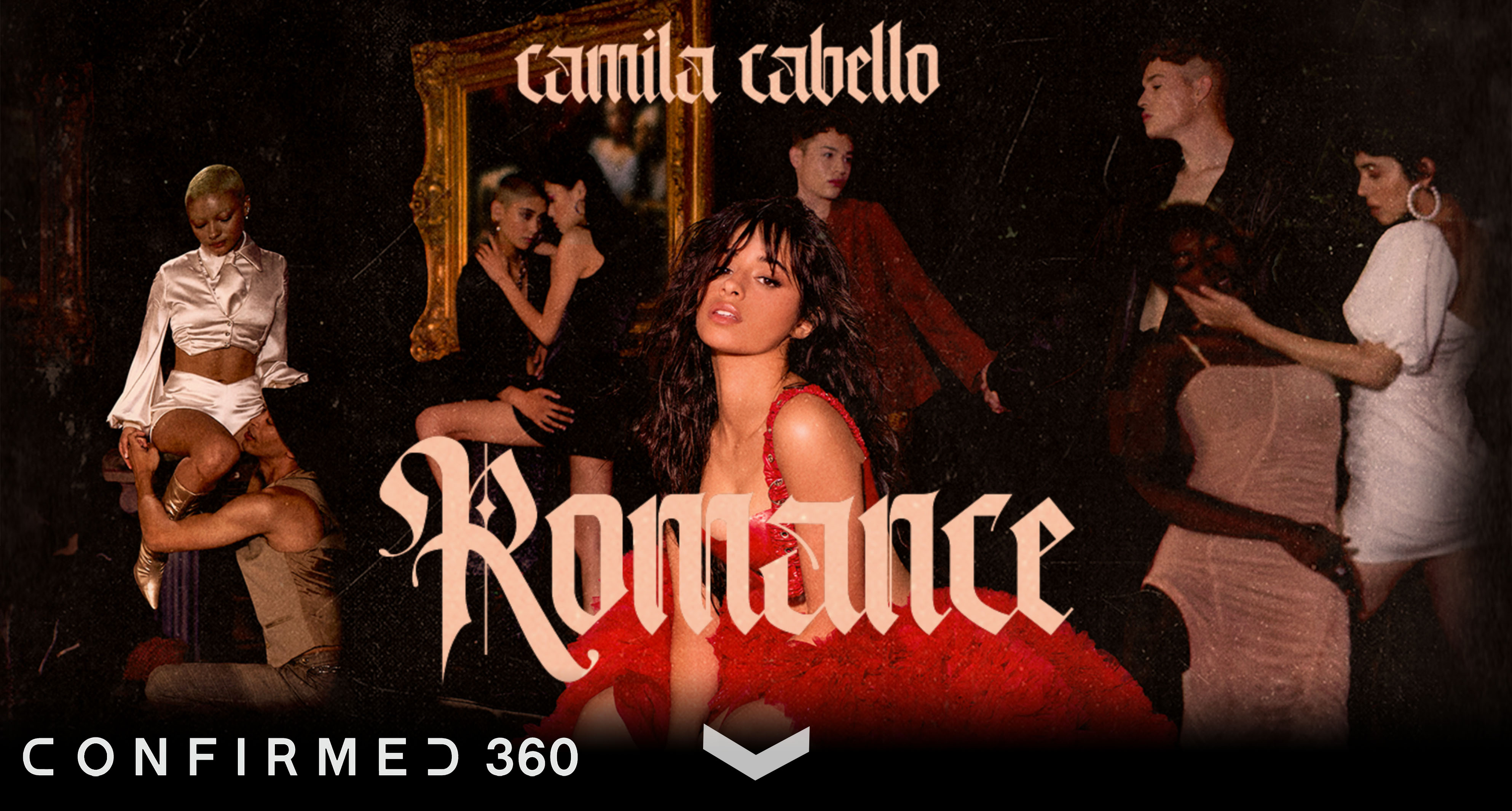 Indulge in a night of Romance with Camila Cabello on her upcoming 2020 North American Romance Tour! Her second album, Romance, will drop on Dec. 6th just in time for the 26-date arena tour. Set to perform across the continent, Camila's Romance Tour will hit Portland, Los Angeles, Salt Lake City, Houston, Detroit, Philly, New York and Orlando before winding down on Sept. 26th in Miami.

Check out the tour dates below and let us know which date works best to get VIP Access, Front Row Seating, or even a private Meet and Greet with Camila now!