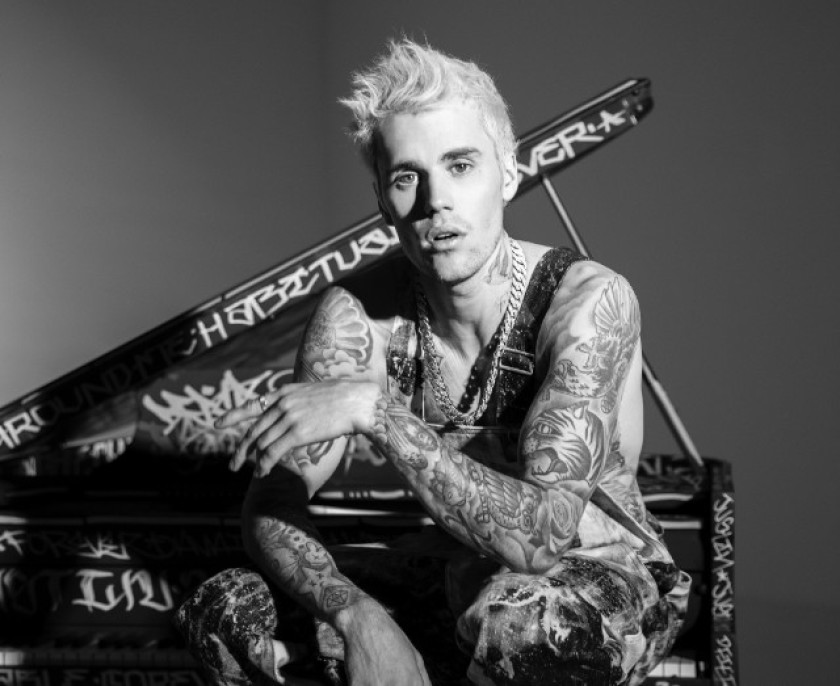 Justin Bieber is back for the new year and new decade! On January 3rd, the superstar pop artist released his brand new single, titled Yummy, along with announcing a massive 2020 tour. The tour is set to hit 45 North American cities, and marks his first tour since abruptly canceling his Purpose World Tour.

The Tour begins in May as he hits Seattle at CenturyLink Field and will conclude in September at Metlife Field in New Jersey.

Check out the dates below and fill out the form to let us know which date you'd like to score VIP tickets to!