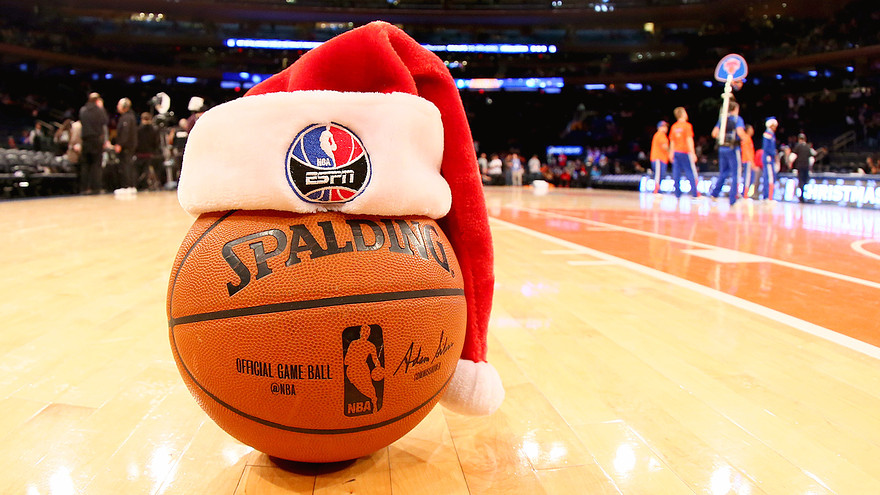 If you're a huge sports fan, there's only one place to be on Christmas. That's court-side at your favorite teams game!

Every year the NBA brings together some of the top teams to give fans the opportunity of a little Christmas cheer. Previously we've seen rivals such as the Knicks and Bulls pitted against each other and this year is no different.

Choose from one of the five games taking place on December 25th!

Thank you! Your submission has been received!
Oops! Something went wrong while submitting the form.
Close